What is a Public Safety Signal Booster? 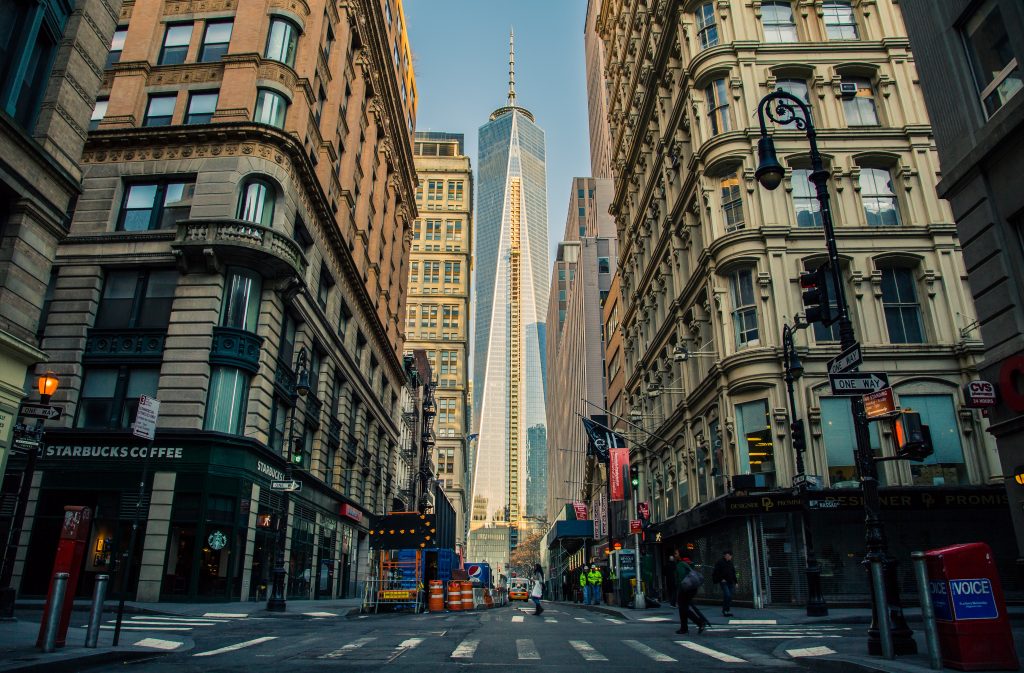 Lessons Learned From the 911 Tragedy

I clearly remember where I was and what I was doing on the morning of September 11, 2001. I was a student at Weber State University. My wife was getting ready for work. She was working as an Ophthalmic Assistant to help put me through school. She was watching Fox 13 News that morning while getting ready for work. I had been up most of the night doing homework, so I was still asleep. She woke me up to tell me that a plane or something had just crashed into a skyscraper in New York.

Perplexed, I stumbled into the living room and laid on the couch in front of the television. I had just wiped the sleep from my eyes when the second plane hit its target. Right away I knew that this wasn’t just a random accident like the commentators were initially reporting, this had to be something much more sinister.

Reports started filtering in about other plane crashes. A plane hitting the Pentagon, and another hitting the ground somewhere in Pennsylvania. I was shocked. I skipped school and stayed glued to my television for the next 48 hours. As the reports later began to call this a terrorist attack, I wanted to enlist in the military and ‘return the favor’ to those terrorists that had ended so many thousands of innocent lives. My wife was vehemently opposed to me enlisting in the military. I was too madly in love with her to risk losing my marriage over the fight. So I sat and I watched the television, and listened to the radio, and did nothing. 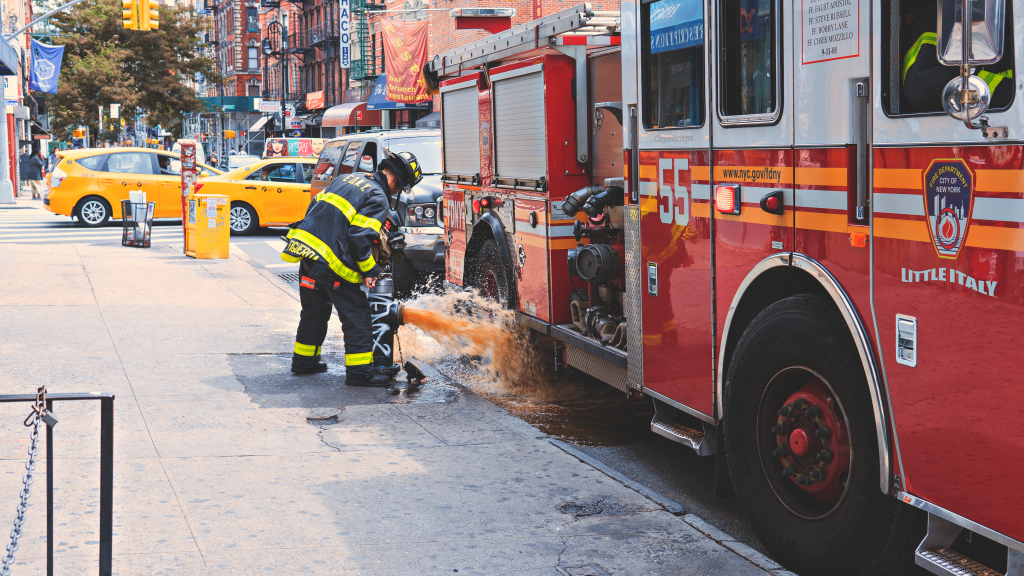 As I worthlessly sat in front of the television, 70,000 first responders sprang into action at ground zero. Firefighters were running into burning buildings! They were sacrificing their own lives to try to save the lives of whomever they could… strangers.

As firefighters rushed into the smoke-filled stairwells of the burning towers, they noticed that visibility wasn’t the only thing that they were missing. They had also lost reliable radio communication. They were blind, and they had also lost the ability to receive help from their colleagues calling out the shots from the vantage point of the command post.

My brother is a police officer. For him, there is nothing scarier than being out of radio contact. Radio provides a life line. Eyes where you have none. Information that is critical to the successful completion of your job. Without radio contact, you lose all advantage and the balance tips in favor of the bad guys… or the disaster.

After the 911 tragedy, as with every tragedy, there was a call for answers. People wanted to know WHY so many people had died? Why weren’t the fire suppression systems sufficient to put out the blaze? Why weren’t first responders able to get reliable communications?

The government commissioned NIST (National Institute of Standards and Technology) to answer some of those questions. NIST conducted a very thorough review of the tragedy. One of the many NIST recommendations was recommendation 22:

NIST recommends the installation, inspection, and testing of emergency communications systems, radio communications, and associated operating protocols to ensure that the systems and protocols: (1) are effective for large-scale emergencies in buildings with challenging radio frequency propagation environments; and (2) can be used to identify, locate, and track emergency responders within indoor building environments and in the field.

Do I need a Public Safety Signal Booster?

Great question! A question that isn’t really easy to answer. Chances are that if you are searching the internet for a public safety signal booster, most likely, you already know you need one. ( I am happy to sell you a SureCall Guardian3 QR public safety booster here in my shop ) If you aren’t sure if you need one, there are a few determining factors to figure out if you have to have one.

Generally speaking, in most cases, newly constructed buildings with an area of at least 10,000 square feet per floor, and at least three floors high are required to have signal strength of -95 dBm or better in designated critical areas – elevators, stairwells, etc. – in order to receive a certificate of occupancy.

If you are the owner or architect of a new building under construction, you really should engage the services of an RF engineer to determine if you will need a public safety signal booster. There is a long, long complicated list of requirements that really make it difficult to say “yes” or “no” for any particular situation. As with most things dealing with RF (radio frequency), it depends.

If you are the “Authority Having Jurisdiction”, or the fire chief signing off on a new building so it can receive it’s Certificate of Occupancy, it might be worth your while to spend some time exploring the building and making sure that there’s a reliable signal throughout the property. Check the stairwells, elevator shafts, basements and other areas that you’d really not enjoy being without a signal. If it leaves you nervous, you might want to request that the owner provide a public safety signal booster. 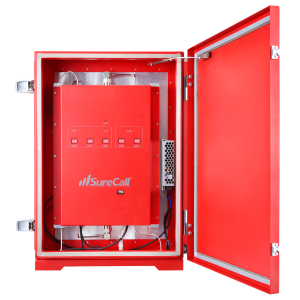 At an affordable price point of $6,669.00 MSRP (drop me an email [email protected] for better pricing), it’s really a small investment to ensure the peace of mind and safety of the First Responders that put their life on the line for us on a daily basis.

If you have questions about the SureCall Guardian3 QR (SC-TriPSBS-80-QR) or any other SureCall signal booster, I am always happy to help. Please drop me an email: [email protected] and I will get back to you as soon as I can.

As always, thanks for stopping by!